In the course Composing Digital Media, I have learned a lot more than I expected. Going into the course, I knew a good bit about Adobe Photoshop, Adobe Premiere, and other digital composition software, however, I was pretty much only familiar with the basics. The project requirements we determined together as a class were really useful for setting our own boundaries to be exceeded, which forced me to experiment with effects outside of my comfort zone. Those discussions about setting boundaries were probably the most helpful in determining the direction of my project, such as the design and whatnot, in addition to seeing example projects when we did group critiques of individual projects.

Looking back at my goals that I set for myself at the beginning of the semester, I feel as if I’ve been most successful with learning HTML. That is something I wanted to really focus on, and I’m glad I learned as much as I did. As for being the most challenged, I would also say the HTML project, as I haven’t really worked with it before, so it was all new. It was overwhelming to design an entire website from scratch, so I used a template to go around that barrier. I figured it would be a little easier, but it was still a bit confusing having to sort through all of the code, replace images with other images, update the color scheme, update the external links, etc. I would probably change my initial goal to being able to design an aesthetically pleasing website on my own without a template. I’m sure I could do it, but it would take hours, so the goal would be to cut that time in half, at least.

Overall, I feel as if the strengths of the work that I’ve done in this course include compiling a ton of different files into one place. Not only using GitHub (I’m proud of myself for learning how to use that, as well), but within the individual projects themselves. As for Photoshop, I was more familiar with combining multiple files into one, but it was a little different for the audio portion of Premiere, and especially new for the HTML project. I’ve definitely learned a lot about file management and organization throughout the course, which is something I’ve always been terrible at, leading to me losing my mind over trying to find images from a year ago. I don’t think I’ll have that problem anymore, especially because I think I’m going to use GitHub from now on.

I don’t really have any suggestions for the course, other than maybe allowing for a little more in-class workshop time, if possible. What surprised me, however, was how quickly we were going through the projects. That isn’t really a complaint, it just shocking how much I could learn and experiment with in the short time frames; we’re kind of forced to, which is nice. Moving forward, as I mentioned before, I’m definitely going to utilize GitHub as a way of organizing my files. I’ll still be using Photoshop and Premiere for photography/film assignments, but I’m not sure how often I’ll be building HTML websites in the near future. I’m sure it will be useful when I apply for jobs within digital media, so I should probably start practicing, anyway. 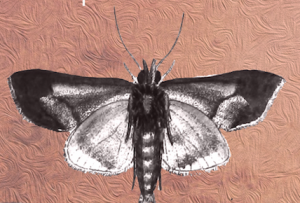 My visual project was probably the easiest project for me to complete, as I do have some prior experience with using Photoshop for photography, although I have learned a lot about the different effects I was able to add to various layers, compared to just knowing how to apply filters to regular photographs. As you can see from my revised artist statement, I went back and revised the project, experimenting with a few more effects that I’ve never used before, such as rendering objects. The rendering effect seems especially useful for designing graphics, as it actually creates them for you, so I’m sure it is a needed skill within the digital media work community, and I’m glad I was able to experiment with it prior to having to use it in the real world. My GitHub link to the repository is below, as is the link the old project. 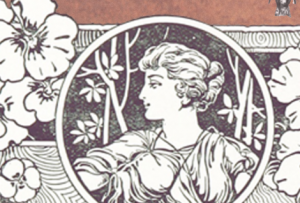 From my artist statement, it’s easy to tell that the audio project was the most experimental project that I’ve worked on, although not the most difficult. As mentioned in the statement, I’ve used Premiere before, but it was a lot more difficult to use it for audio, as compared to video. I chose not to revise the project itself (only the artist statement), mostly because my subscription to Adobe Premiere has ended and I didn’t really want to completely redo the project using Audacity, especially because I’m still a bit unfamiliar with it. It was still a lot of fun, regardless, and I’m thinking I could definitely use the skills that I’ve learned (via messing around with the effects) to create even more spoken word poems, if that’s something I get into. I would still make the choice of using someone else’s voice, but maybe it’d be a good thing to get more comfortable with my own. My GitHub repository is linked below, which contains a link the Box folder I used to upload all of my files. 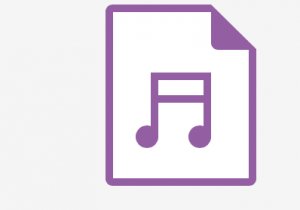 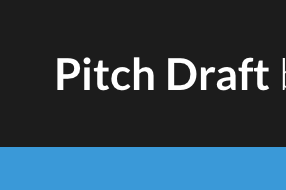 The HTML project was the most difficult project for me, as it was entirely new. HTML/CSS seems to be a lot easier to use than some of the true coding languages, such as Java or R, but it was still a lot to remember, especially given the small amount of time to work on the project. I think it would be interesting to take a whole course on HTML in the future, as it is really interesting and a great skill to have for someone who is interested in going into the digital media world as a career. 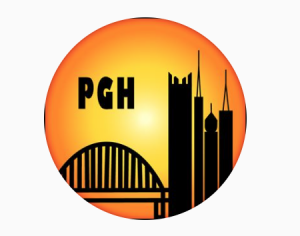 The collaborative project was definitely the most useful project to me, as collaboration is essential in the real world, especially on projects such as the ones we worked on in this course. I would also say it was easy, given the topic we were all passionate about (mornings in Pittsburgh), so it was really fun to work on. The most difficult thing about it was developing a voice for the "brand," as it had to be consistent across all images. In the real world, a lot of workplaces within the digital media world expect new, young hires to update the company's social media account with the company's already-developed voice, so being able to adapt is a very important skill.